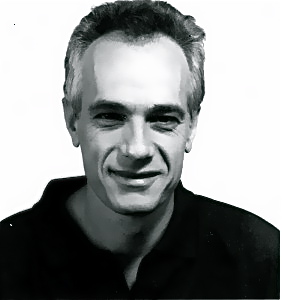 Professor of theatre history and theory in the School of English and in the Graduate School of the Theatre Department of  Aristotle University. He is the author of eleven books on drama criticism/theory and co-editor of another twelve.  He has published numerous articles in Greece and abroad, most of them focusing on theatre theory and history. In addition to his academic activities, he is also the theatre reviewer of the  daily newspaper Aggelioforos and a regular theatre commentator for the newspaper Eleftherotypia. He is on  the editorial board of Critical Stages (the ejournal of the International Association of Theatre Critics), member of the City of Thessaloniki theatre board and president of the committee for Marios Ploritis theatre translation prize. His most recent publications include: Theatre and Globalization (Athens: Papazisis Press, 2012) and Theatre Interventions (Thessaloniki: University Studio Press, 2013). His two-volume study of American theatre (Theatre, Society, Nation: From America to the United States, Thessaloniki: University Studio Press, 2010), was awarded first prize by the Hellenic Association of Theatre Critics for best theatre study of the year.